My son and I went to Louvre in Paris when he was just 5 years old. He’s my travel buddy ever since and we both love the same things except shopping of course haha!  You may wonder what is the meaning of Louvre anyway?  Here as per Google meaning “overlapping strips in a window (to let in air but keep out rain)” first recorded 1550s. The form has been influenced by apparently unrelated FrenchLouvre , the name of the palace in Paris, which is said to be so named because its builder, Philip Augustus, intended it as a wolf kennel”.

Our love for Museum keep us together in every Country we have visited through the years. He is now 10 years old and this time it’s a must to go and see another LOUVRE but here in Abu Dhabi where we currently live as an expatriate and before we go home to NZ.  According to Google, Louvre Abu Dhabi is a beautiful architectural “Museum for arts and civilization”.  See below some beautiful arts and paintings. 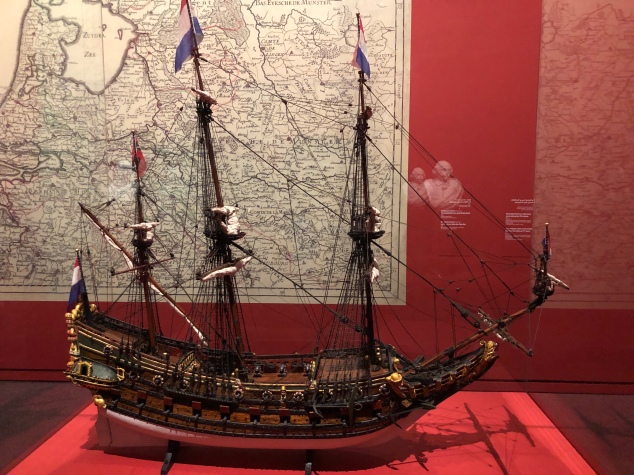 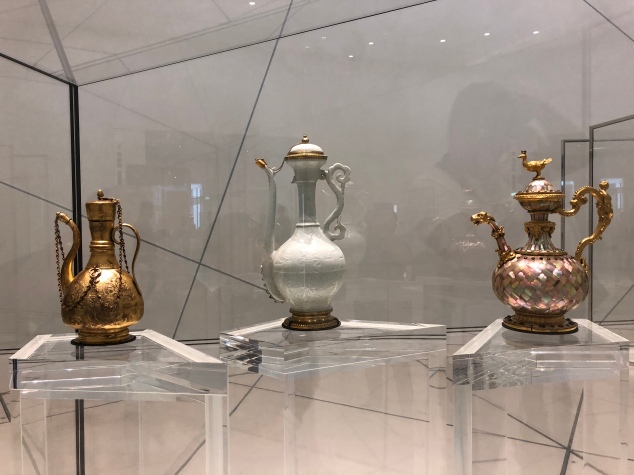 And some bizarre ones below… 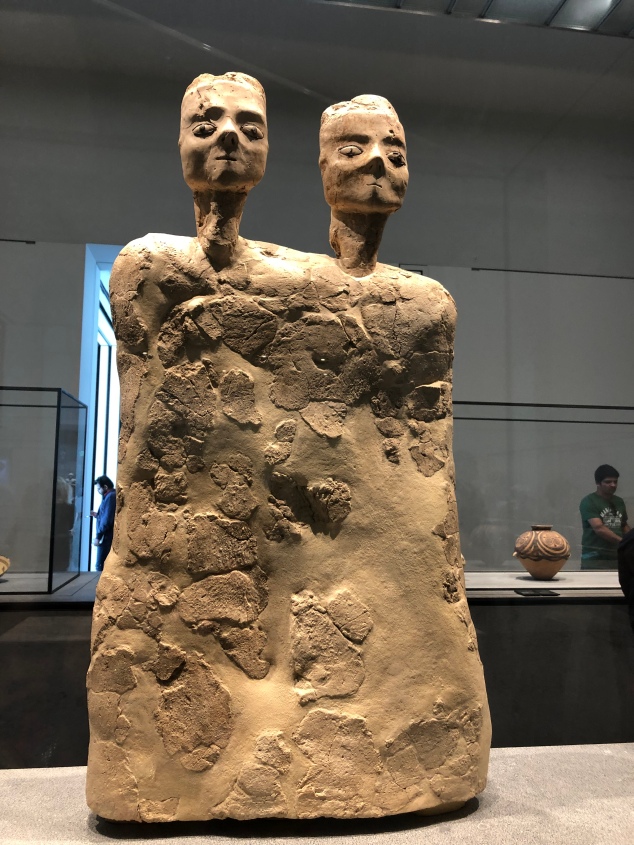 There’s a lot to see actually in and out of the building. We thought we have seen it all but was surprised to enter another side of the building and saw another collections.

If you have a kid with you there’s also a Children’s Museum and some extra activities for them to do. If you are an AD residents it’s better to buy an annual pass. They usually change some arts and crafts as well as featuring special arts or paintings from another Country every 3 months or so.  For Museum enthusiasts you can easily spend the whole day here.  Lovely calming scenery outside, to sit down at the stairs /benches with someone or just be by yourself facing the sea or even touching the water below.  Children must be supervised.

This is in response to The Daily Post – Contrast.

” Contrast is what makes photography interesting.”  By Conrad Hall

A few collection of photos from my previous travels.  No filter just using a simple camera. 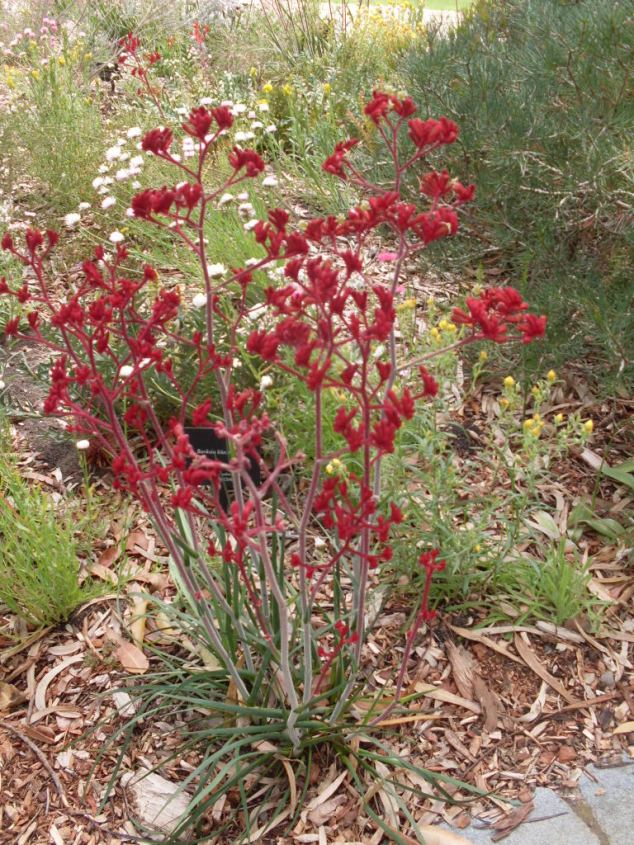 Qatar, somewhere in the City Center 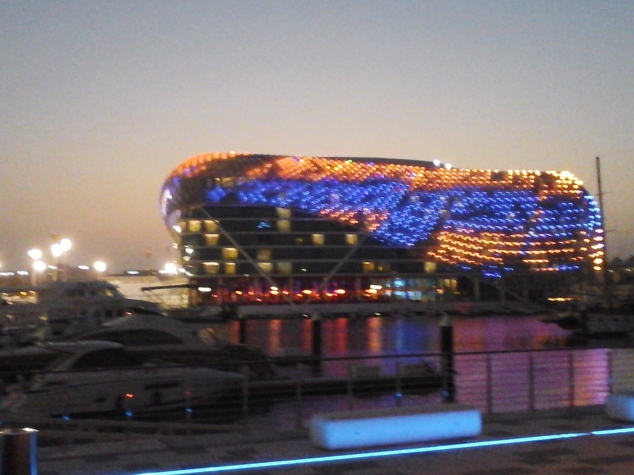 All photos are mine.  A great travel experience while taking these simple photos, I hope you LIKE them.  Thanks till next time!  Cheers 🙂

This is in response (though I am very late to post this, sorry!) to the Daily  Prompt: Misstep

It was a very memorable and unfortunate day of September 2013 that I will never forget as for the first time in years I thought my 5yrs old son will be in a terrible state when he took a wrong step on the pavement in front of Gare de Lyon.  It was like a slow motion seeing it on the movie when it happened just  hours before we depart.  I cannot believe it, I thought it’s nothing until I saw his blood gushing on his lower part of the left lip.  Unfortunately, his misstep caused us an instant panic and inconveniences.  He got a very deep cut under his lower lip and it even the doctors get worried that they need a specialist to see him before they can decide what to do and finally after cleaning him up and taking care of his cut we are just lucky to be on time for our 4 O’ clock train ride to Zürich, as you can see from the picture above when I took it was quarter to 1pm so we went to have lunch.  It was an hour before the accident!  Now I wonder why my photo seems gloomy.  Perhaps a sign of what was to come.  A misstep that makes me understand about “humanitarian aid” or sort of.

First, as some of you may know that French is not fond of talking in English, PERIOD.  I do not know the language and just using my brain to understand some words here and there as we go. It is not too bad, just pay attention and look for some landmarks so you won’t get lost as the signage are mostly written in French and of course the good old fashion of hand signals and logical thinking.  Few people are of great help and some just as if they’re blind, can’t be bothered to help or get involved which I understand.  It’s a long story to tell so I won’t bore you with the details.  My hubby told me I have a memory of an elephant which I take as a compliment haha!  🙂

Needless to say, we learned a lot from this experiences.  Fortunately after more than 2 years finally his scar is “almost” gone.  Perhaps someday we will go back again…. will see.